Daniel M. Abramson is professor of architectural history and director of architectural studies at Boston University. Previously, he taught at Tufts University. Abramson’s research focuses upon matters of economics, society, and architecture from the eighteenth through twentieth centuries, with a specialization in British and American subjects. He is the author of three books: Obsolescence: An Architectural History (University of Chicago Press, 2016); Building the Bank of England: Money, Architecture, Society, 1694–1942 (Yale University Press, 2005); and Skyscraper Rivals: The AIG Building and the Architecture of Wall Street (Princeton Architectural Press, 2001); as well as being co-editor of Governing By Design: Architecture, Economy, and Politics in the Twentieth Century (University of Pittsburgh Press, 2012) with the Aggregate Architectural History Collaborative, of which he is also a founding director. Current work includes projects on the American welfare state and on evidence and narrative in architectural history. 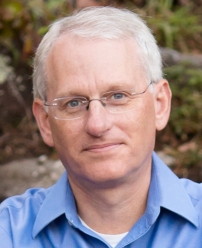